Schools
Parents
Transition
We encourage all education professionals and parents to read the below blog post by Charlotte Richardson, Assistant Psychologist at Wandsworth Autism Advisory Service (WAAS), as it offers invaluable advice and ideas based on her experiences launching WAAS remote transition support service. Please share this article with your network.

Transition from primary to secondary school is a key turning point in the lives of all pupils and presents a number of challenges: bigger, more noisy buildings that are more difficult to navigate, getting to know several teachers with different personalities and teaching styles, as well as the daunting prospect of meeting lots of new classmates. We know that many of our children with autism struggle with changes to their routine. Of course, not all change is bad and there may also be excitement about studying new subjects or the enhanced facilities on offer and all the opportunities that come with that. However, research suggests that autistic pupils are particularly at risk of developing anxiety-based school refusal after making the change from a smaller (and hopefully nurturing) primary school environment where their needs may have been well understood and accommodated for, to what may seem and feel to be the more complex and anonymous secondary school environment. Often, they have heard horror stories about strict teachers, detentions and bullying. Now consider that we are in the midst of a global pandemic. This has meant that not only have many of our SEN pupils not been able to attend the usual transition days which have previously been offered by the receiving secondary schools, but also that many have been out of school entirely for six months. While acknowledging the scale of the challenge ahead of us, at Wandsworth Autism Advisory Service we were resolute in our determination to support children at this key juncture in their schooling by essentially planning a three-pronged approach: support for receiving secondary SENCOs, parent and family support, and finally directly to the young people themselves. The following is a brief account of how we got on!

Back in April, we hosted what we termed a ‘transition support forum’ for secondary SENCOs, remotely via Microsoft Teams. At this stage we were entering into the unknown and did not pretend to know what transition to secondary school may look like this year. However, we were honest about this fact. We reviewed some tried and tested strategies to help facilitate successful transition, such as:

The remainder of the session was essentially a brainstorm of how usual practices could be adapted this year in light of the extraordinary circumstances. For example, to attempt to partially compensate for the possibility of not being able to organise additional visits for SEN children in smaller groups in a quieter environment, some SENCOs resolved to film a short video tour of the school building which could include members of staff introducing themselves. The idea of setting up a question and answer session for new pupils remotely via Zoom or Microsoft Teams was also floated. A helpful suggestion which arose out of the discussion was for a representative of the new secondary school (such as the SENCO and/or form tutor), to remotely attend annual reviews which were scheduled for the summer term, to gain a thorough understanding of their future pupils strengths and challenges. A general transition workbook template was made available to all who attended. This included a pupil communication passport and SENCOs were encouraged to adapt and personalise this to reflect the information about their particular schools, before disseminating to primary SENCOs and/or parents. The session was well attended by SENCOs across the borough and despite our feeling of muddling through together, we received some positive feedback.

In May we offered two ‘transition support forums’ for parents remotely via Microsoft Teams. By now, we had just about got the hang of muting microphones and sharing screens! Our top tips for parents to help facilitate a successful transition included the following:

Understandably, we sensed some anxiety among parents at the prospect of transition to secondary school, perhaps more so this year than others. We tried to reassure them, while at the same time acknowledging that many of our autistic children feed off the anxiety of their parents to an extent. To try to avoid this dynamic, we stated the importance of projecting an outward demeanour of encouragement and positivity about going to secondary school (even if that is not how parents themselves may always feel!) while at the same time, still validating their children’s worries and concerns. Again, inevitably the sessions threw up more questions than there were answers, but nevertheless, positive feedback was received. Members of the team also recorded a webinar about supporting children with autism to return to school generally, and once the government announced a phased re-opening of schools, the topic was discussed during our monthly coffee mornings, which had also moved online.

During the first week of August, we offered young people with a diagnosis of autism (and those with social communication difficulties) the opportunity to join a transition to secondary support group for an hour each day, also remotely via Microsoft Teams. By this stage, the service had recruited a new highly specialist Speech and Language Therapist, so we tried to take full advantage of that in designing the course content as follows:

We began each session with icebreaker games and finished by discussing ‘what if…?’ hypothetical scenarios, such as forgetting homework or the bus to school arriving late. Most of the group participants were joining mainstream secondary schools, but not all. The young people engaged well with the group and we had the added bonus that we were able to bring some of them together who were due to start at the same secondary school, so would already know a familiar face on their first day there! The young people who took part reported that they felt much more confident about starting secondary school than they had previously. This is the first year since the service was redesigned from term time only to support all year round, and I can say with some satisfaction that being able to run these groups during the summer break has been a positive and worthwhile experience for those taking part.

We anticipate that come September (despite the best efforts of everyone involved), there will be some new secondary starters who slip through the cracks and struggle with this transition. Our team at WAAS will be on hand to pick up these individual referrals for more targeted support as and when they come through, along with continuing to provide our usual support to settings through delivering the AET training remotely. But for now, we will enjoy what’s left of the summer holiday and take a well-deserved break before the flurry of activity starts all over again!

Would you like to learn more about effective techniques for transition planning? The AET offers a dedicated training course to education professionals supporting young people on the autism spectrum through transition from school to college. The training module promotes person–centred approaches and tools, and demonstrates how to work in partnership with young people, their families and other service providers to achieve positive outcomes after school. Find out more about the AET Transition from School to College training module here. 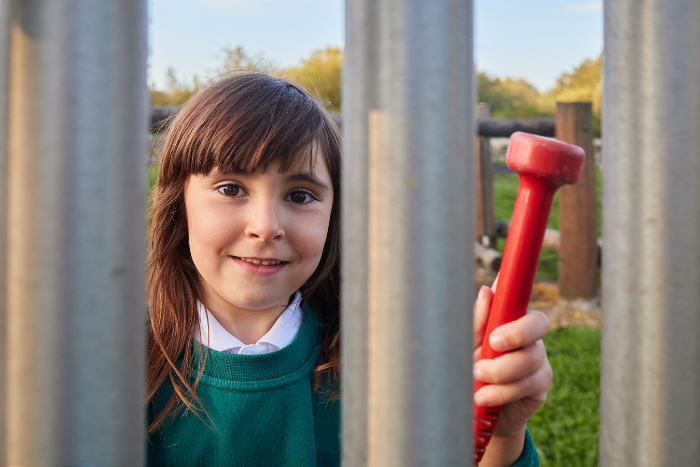 Everything you need to celebrate Autism Acceptance Month 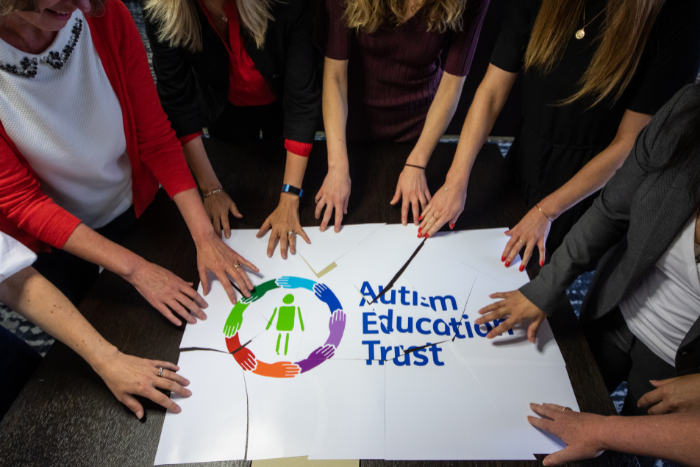 2021 at the Autism Education Trust 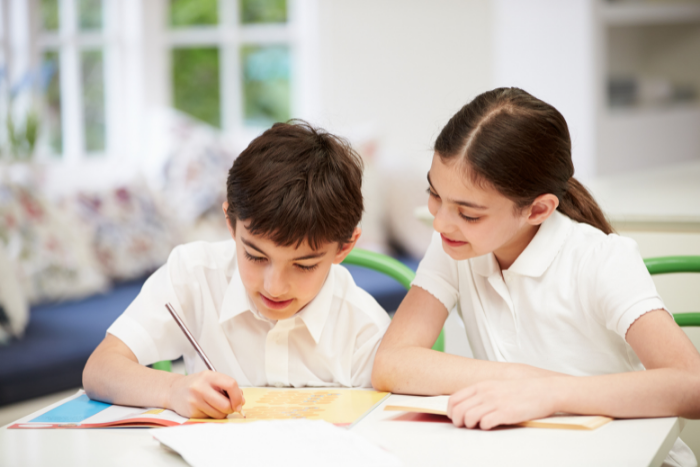 Why did NAS create the Autism Accreditation Inclusion Award?